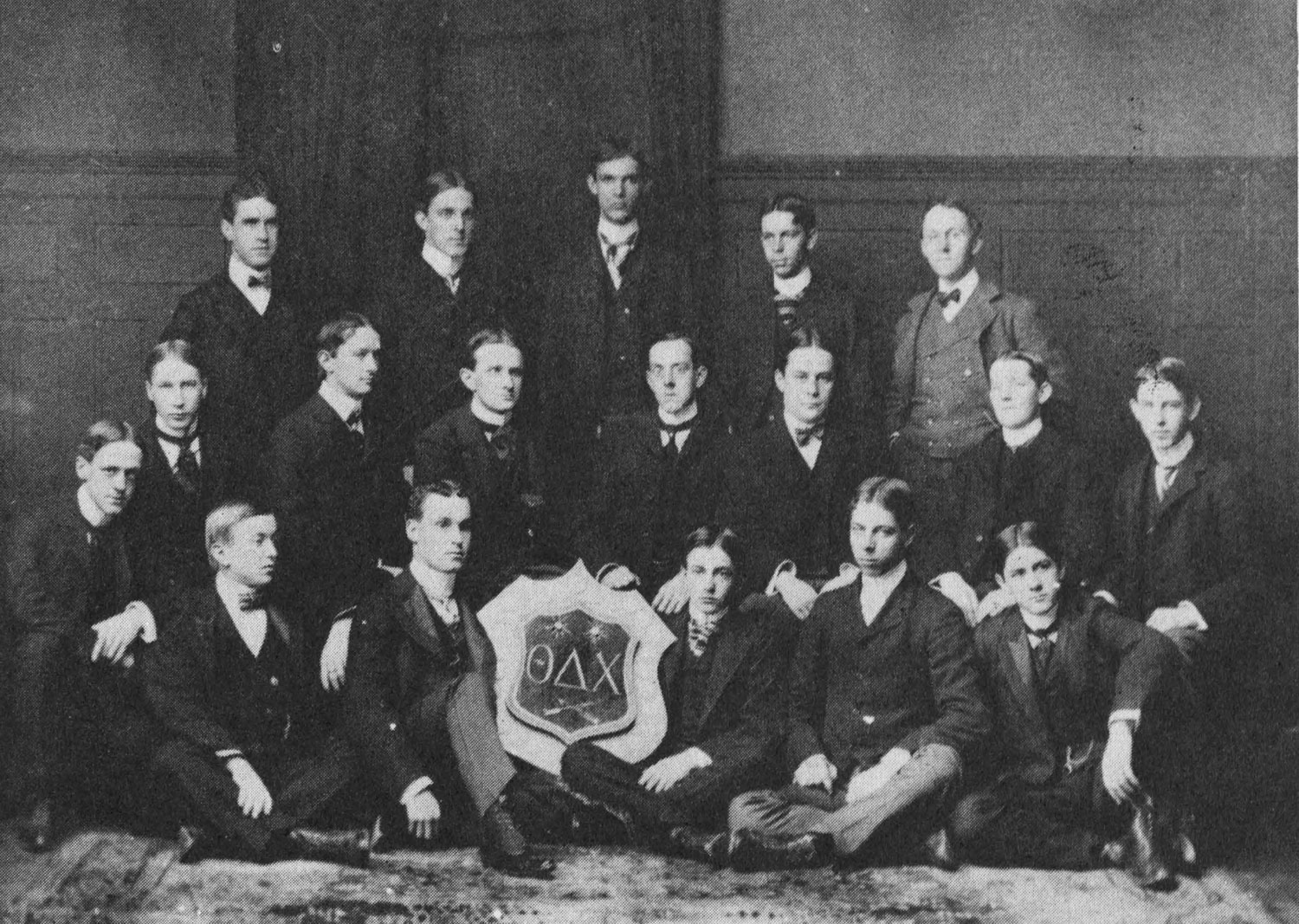 While the Chicago Tribune Tower competition of 1922 is seen as the turning point in Raymond Hood’s career, it is in his early years of study and work that he began experimenting with the key features we associate with his later work: a blend of tradition and innovation, a focus on plan, a facility with style and ornament, an understanding of architectural illumination, and a thoughtful, iterative approach to design.

Hood was born on March 29, 1881, in Pawtucket, Rhode Island, and knew from a young age that he wanted to become an architect. In 1898 he enrolled at Brown University where he took classes in mathematics, rhetoric, French, and drawing and joined the Theta Delta Chi fraternity.